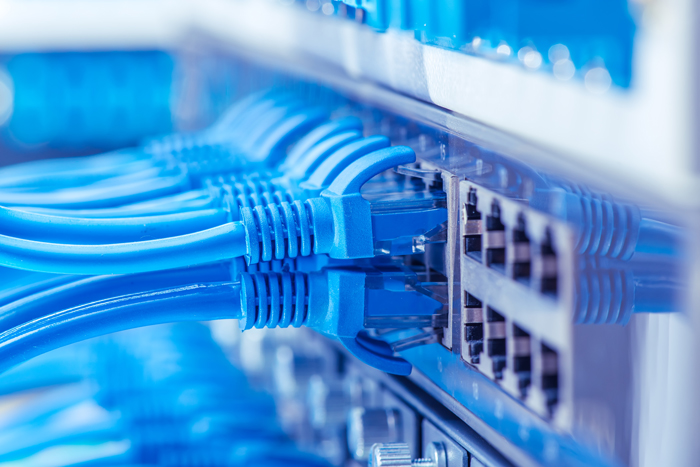 Traditionally, baggage handling systems (BHS) in airports and elsewhere have leverage centralized control, an approach that focused on minimizing capital costs relative to distributed control and placed less emphasis on performance, operations, and maintenance over the life of the system.

Distributed baggage handling systems bring a range of benefits, particularly in terms of total cost of ownership and overall performance. Let’s dive in.

The simplest way to explain the main benefit of a distributed system is a household analogy.

Picture a lightbulb going out. What if it wasn’t as simple as simply replacing it? What if  you needed to turn the power off at the source, putting the rest of the system out of commission? Until that lightbulb is attended to, no one could cook or watch TV or work on the computer or any number of other things that require power.

A centralized system functions in this way. If one component of the baggage system fails, the entire system must be shut down to replace it.

A distributed system is the opposite. With a distributed baggage handling system, the component that failed can be swapped out without the rest of the system being affected. If the lightbulb goes out, you turn the switch off, replace it, and move on.

That simplicity translates directly to greater uptime and significant time savings in terms of maintenance. Often, operators maintaining a centralized system will let several “lightbulbs” go out before getting the system attended to, “saving” time in the long run. This is extremely inefficient.

How Does a Distributed System Promote System Longevity?

Over the last several years, distributed systems have been put into place at all levels of control, largely due to advancements in Ethernet IP that allow for simpler connection between remote devices.

This advancement, coupled with simpler connectors and cabling systems, means quick disconnects of affected devices in a distributed system are possible, providing a pathway toward the “plug-and-play” maintenance outlined above. It is critical to consider, however, the balance between redundancy of cabling and the maintenance of that redundancy, and anyone looking to implement a distributed system will have to weigh the impact of both.

Because finding and fixing problems is simpler in the first place, more attention can be paid to proactive, preventative maintenance when using a distributed system.

By engaging in this preventative maintenance, users of distributed systems can boost the already-present benefits of increased uptime, elevated safety and higher productivity.

Finally, by being more proactive in maintaining a distributed system, lifespan of the system is further increased.

At Kasa, our team has been in the thick of the centralized versus decentralized debate for decades, and we’ve got the experience and expertise to prove it.

To invest in a distributed system and go against traditional thinking, everyone in an organization has to be on the same page. It’s traditionally been challenging to present proof that helps an organization reach that consensus, but we’ve perfected the process of selecting the right system for you and can help your team understand the entire equation.

It all boils down to total cost of ownership. Though centralized systems cost less upfront in terms of capital investment, they require more intensive and costly maintenance.

Over the life of a distributed system, the higher upfront cost is offset by simpler maintenance and a significant cost reduction in terms of hours and materials spent.

Ronda Baker, 9 months ago
All, Case Studies, Other

Ronda Baker, 9 months ago
All, Grain